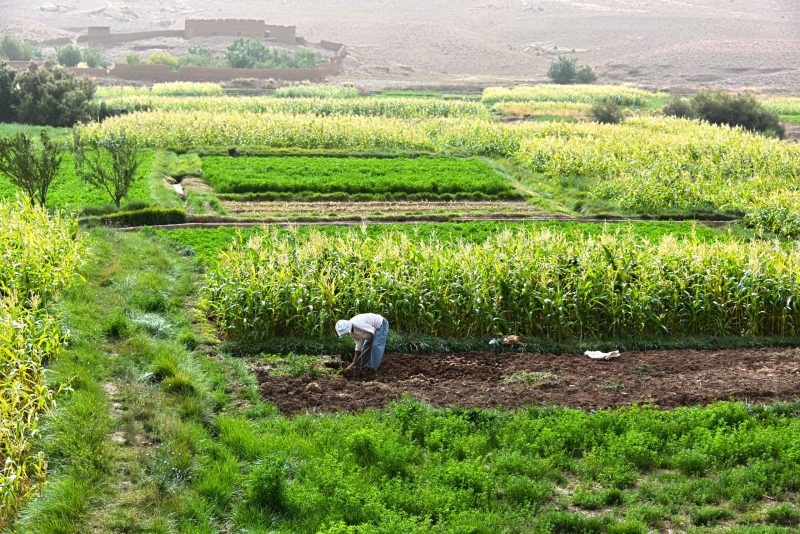 Today, one of the main challenges facing the agricultural sector is how to achieve sustainable agriculture that provides sufficient food and ecosystem services for current and future generations in an era of climate change, rising fuel costs, social tensions, financial instability and accelerating environmental degradation.

The challenge is compounded by the fact that the majority of the world’s arable land is under monoculture. However, because of their homogeneity, monoculture systems are particularly vulnerable to climate change and biotic stresses (exposure to fungal and bacterial diseases, etc.).

This has led many experts to suggest that agro-ecology represents a strong means of increasing the productivity and sustainability of agricultural production. Increasingly, agronomic experts agree that the performance and stability of agro-ecosystems depend largely on the level of plant and animal biodiversity present in the system and its environment.

What is the resilience of a farming system?

The resilience of a system thus takes into account three factors:

These resilience issues need to be addressed in a regional context. These farming systems work because farms, farmers’ organisations, service providers and supply chain actors are integrated into the local environments and functions of agriculture.

The resilience of agricultural systems: what interest for agroecology?

Biodiversity within systems provides various ecological services beyond food production, such as

As the renewal processes and ecological services provided by biodiversity are largely biological, their functioning depends on the maintenance of biological integrity and diversity in agroecosystems.

In general, natural ecosystems appear to be more stable and less subject to fluctuations in performance and populations of organisms that make up the community.

Ecosystems with greater diversity are more stable because they have greater resilience, or ability to avoid or withstand disturbances, and greater ability to recover from disturbances.

In systems managed according to agroecological techniques, diversified farming systems allow, among other things

The CDA places at the heart of its missions this double objective of maintaining the diversity of the ecosystems and optimal performance of the farms. Would you like to carry out an audit of your system to optimise your production? Do not hesitate to contact us!

If you want to take part in this process, why not become a member? Find all the information here.